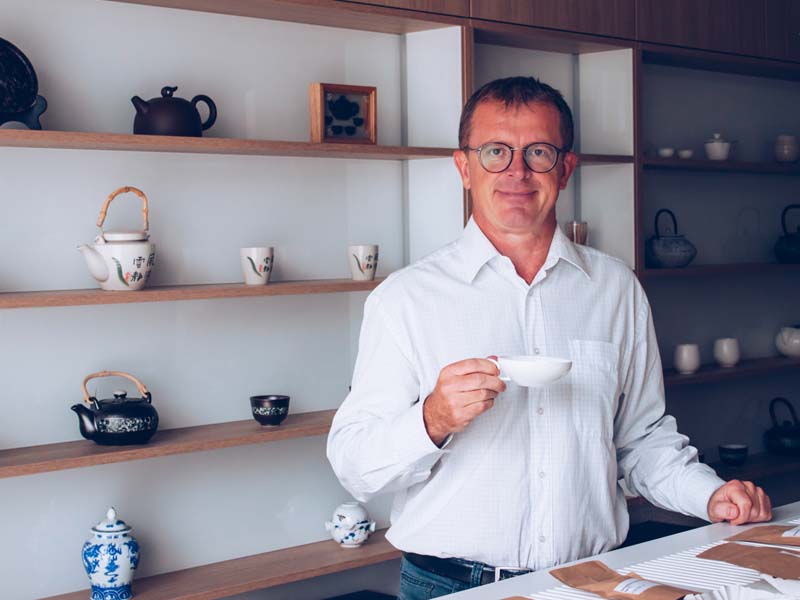 Petr has been in the tea business since 1991, when he started out as a partner in a company that imported products by TEEKANNE to the former Czechoslovakia. He later became the director at a subsidiary of the German firm between 1995 and 1998.

He founded OXALIS in 1993, which was initially dedicated to importing, processing and selling loose leaf tea. Coffee was added towards the end of the decade, supplemented ten years later with select coffee beans for connoisseurs.

A regular visitor of tea and coffee plantations around the world, he deals with the growers directly, getting to know them personally and becoming acquainted with their production processes and penchant for taste, permitting him to make purchases on site. His travels in search of tea have taken him to China, India, Sri Lanka, Japan, South Korea and South Africa, while sourcing coffee has led to trips to Panama, Costa Rica and Ethiopia.

He samples tea and coffee every day, having participated in thousands of tasting and evaluation sessions, and contributes to descriptions of taste profiles for every type of tea and coffee sold by OXALIS.

Petr has completed and is certified for the following professional courses: 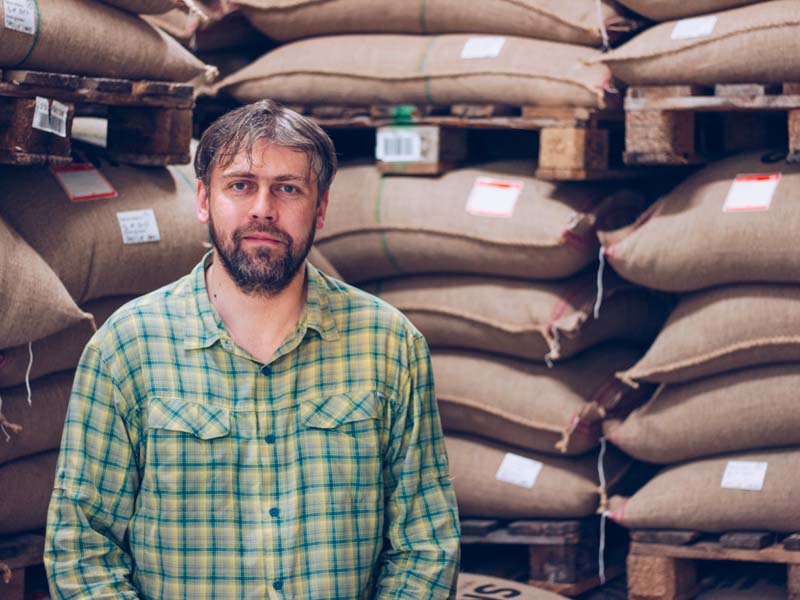 His career has grown out of a passion for tea and coffee developed in the 1990s through visiting tea houses. These establishments were new to the country, and going to them exposed him to a wealth of flavours and aromas.

He has been working at OXALIS for over 20 years, experiencing almost every aspect of the company during that time. This has allowed him to try every type of tea, herbal infusion and coffee produced in-house in the period, now numbering in the thousands. His recent focus has been on coffee, although he still tastes all the firm’s beverages and reviews samples sent into OXALIS by growers.

More than just a profession, his work brings him immense joy. 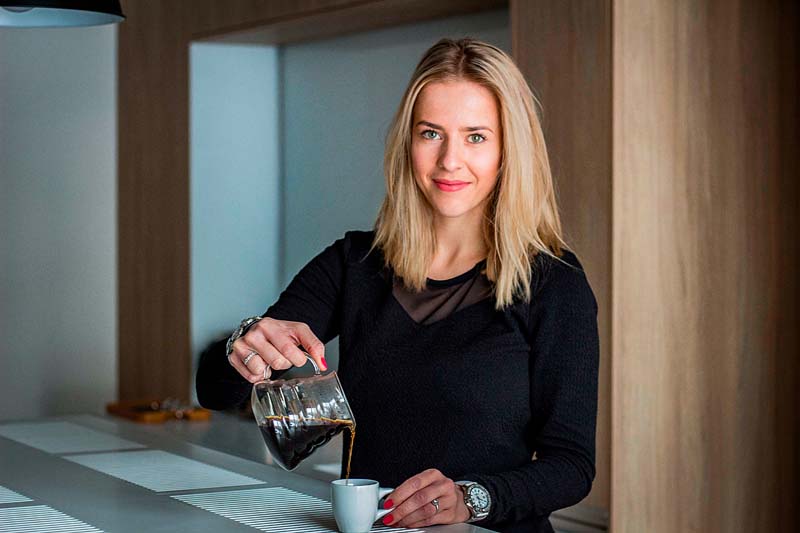 She joined the team at OXALIS in 2018, and is happy at being able to combine what was a hobby with a professional career at the firm.

Her job is to sample and evaluate the quality of the various teas, coffees, herbs and components that come in from across the world. The most varied period for her is the spring, when up to 40 samples are reviewed per day, especially first flushes from Darjeeling, after which she says, “We all leave the tasting room with a smile from ear to ear in a good mood.”

She likes discovering new flavours and aromas, which she tests out in the blends of tea she creates. Different ones are launched by OXALIS every year. Another duty she oversees is laboratory testing and ensuring the safety of our products.

She has completed and is certified for the following professional courses: 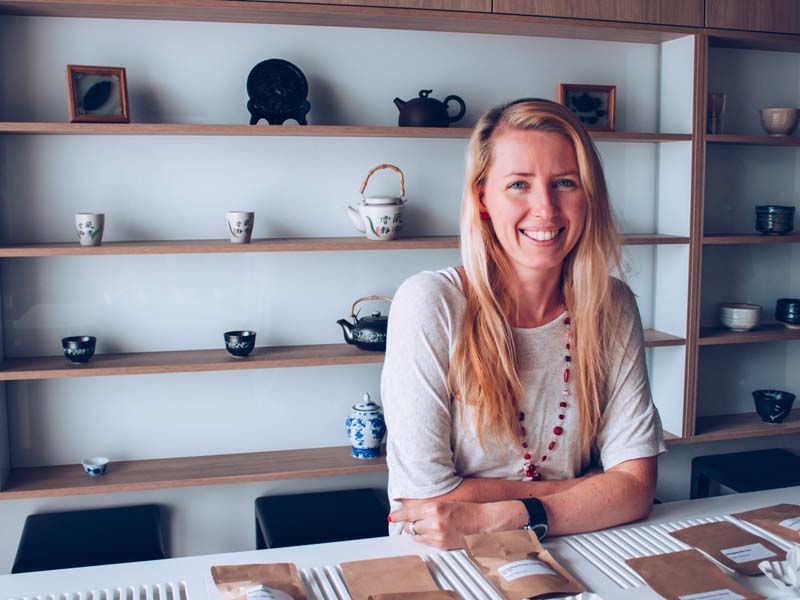 An employee at OXALIS since 2009, she primarily devises flavoured teas and coffees for the company, although she is also on the expert panel which reviews samples of pure tea and premium coffee from growers.

Visiting tea plantations in Sri Lanka on behalf of OXALIS was fulfilment of a long-held ambition of hers. When over there, she also inspected the production processes of factories and sampled tea at several locations.

She attended the World Tea Expo in Los Angeles in 2015, an inspiring event she really enjoyed, giving her all sorts of ideas for innovative creations.

She has a wealth of experience gained through developing blends, sampling loose leaf tea and overseeing quality control.

Despite having maternal duties at home, Petra continues to take part in tea tasting sessions with other members of the expert panel and helps choose items to augment the company’s range of products.

Products with the Selection label can only be purchased in the OXALIS tea & coffee shop network and on the website www.oxalis.cz